24.04.18.
Stephen Hawking signed book up for auction
A book that the late physicist Stephen Hawking signed in 1973, back when he was still able to hold a pen and scrawl out his autograph, is hitting the auction block. Hawking, along with several of his colleagues, signed the book as a parting gift to one of their co-workers who was leaving his job as a computer operator at the Institute of Astronomy (IOA) at the University of Cambridge, in England ... more  Add a comment

Anton Chekhov's signed book may fetch $20,000
The book, Povesti i Razskazy (Stories and Tales), was given by Chekhov to a friend and inspiration Semen Ilich Bychkov, according to US-based RR Auction ... more  Add a comment 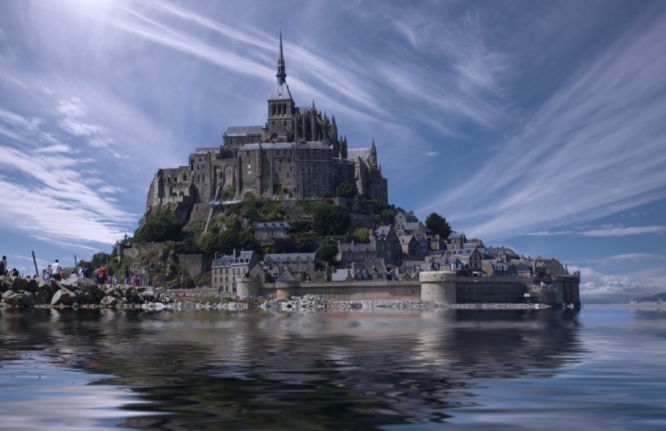 Madonna fails to stop auction of Tupac break-up letter
Madonna has failed in her attempt to stop a former friend from auctioning intimate personal items including love letters and a hairbrush with strands of her hair ... more  Add a comment

5 minutes with... An early al-Tusi astronomical manuscript
The existence of this 13th-century copy of a key compendium on astronomy and mathematics was previously unknown. Islamic art specialist Romain Pingannaud explains what makes it so incredibly rare ... more  Add a comment

15.04.18.
A rare 'moving' Harry Potter movie poster has been sold for $18,000
The portrait from The Prisoner of Azkaban shows Harry's long-suffering godfather Sirius Black, played by Gary Oldman, writhing in shackles in a 'wanted' poster. One of six full-size prototypes produced but never issued by Warner Bros, it was designed to bring the 2014 film's poster to life beyond the wizarding world ... more  Add a comment

Britainâs secret theft of Ethiopiaâs most wondrous manuscripts
Plundered in 1868, they are kept at the British Library - and an ongoing campaign seeks to bring them home 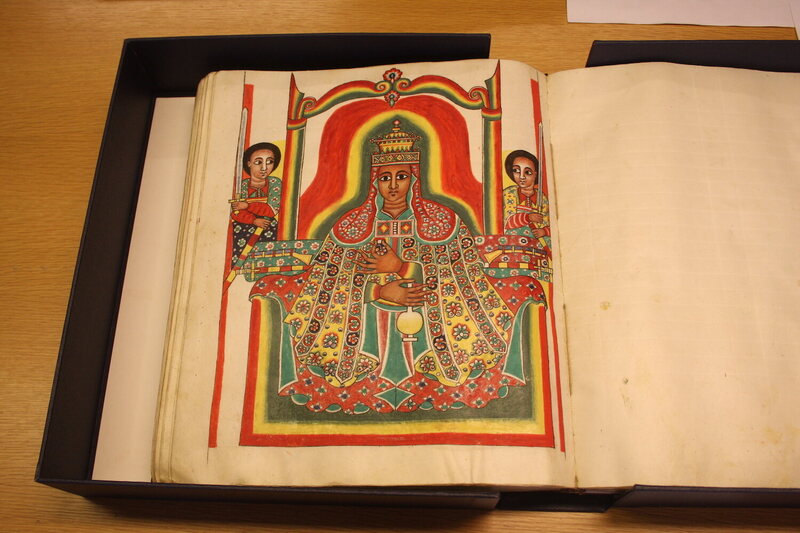 First Titanic menu set to fetch Â£100k at auction
The lunch, including consommé mirrette, sweetbreads and spring lamb, was served to officers on the first day of sea trials on 2 April 1912. It belonged to Second Officer Charles Lightoller, the most senior crew member to survive, who gave it to his wife as he left Southampton on 10 April 1912. Auctioneer Alan Aldridge said it was "one of the rarest menus in existence" ... more  Add a comment

10.04.18.
Book Towns are made for book lovers
Around the world, tiny towns have made bookstores their speciality ... more  Add a comment

Enchanting illustrations carved from old books
Open the covers to a world of holloways, moonlit leaves, and forest creatures 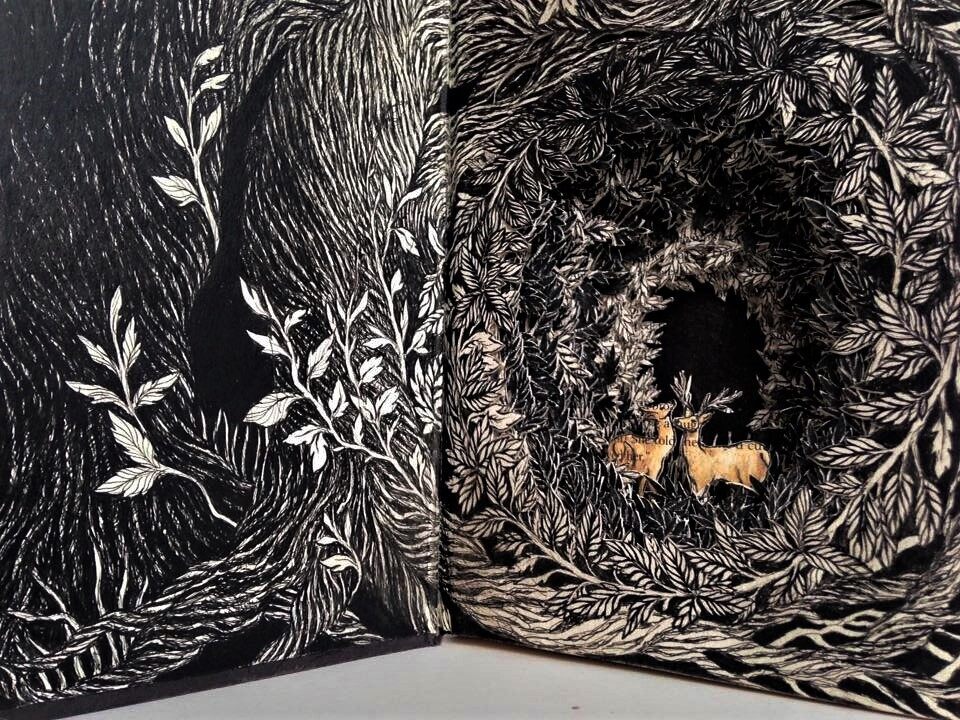 Married Love
Marie Stopes was a distinguished academic scientist and became the youngest doctor of science in Britain. But when her book Married Love was published on 26 March 1918, it completely changed her life and arguably those of millions of men and women ... more  Add a comment Books are good enough in their own way, but they are a mighty bloodless substitute for life.
ROBERT LOUIS STEVENSON
Quote...Unquote