25.06.18.
Stone the crows: image of a cocky found in 13thC manuscript
Hello cocky! In a discovery bound to elicit mass squawks of surprise, images of a white cockatoo have been discovered in a manuscript from 13th century Sicily ... more  Add a comment

Was George Orwell secretly a reactionary snitch?
In 1949 the man who conceived Big Brother gave a semi-secret government department a list of 38 'crypto-communists' and 'fellow travellers' - a revelation that has given rise to a peculiar revisionism of his legacy ... more  Add a comment

French museums swoop on books, letters and manuscripts
French institutions exercised their right of pre-emption on a number of occasions as the gargantuan disposal of the Aristophil collections of historic manuscripts began last week 23.06.18.
Ancient books reveal the theatre of old machines
IMechE archivist Karyn French dusts off some ancient books to find an intriguing mixture of engineering wisdom and flights of fancy ... more  Add a comment 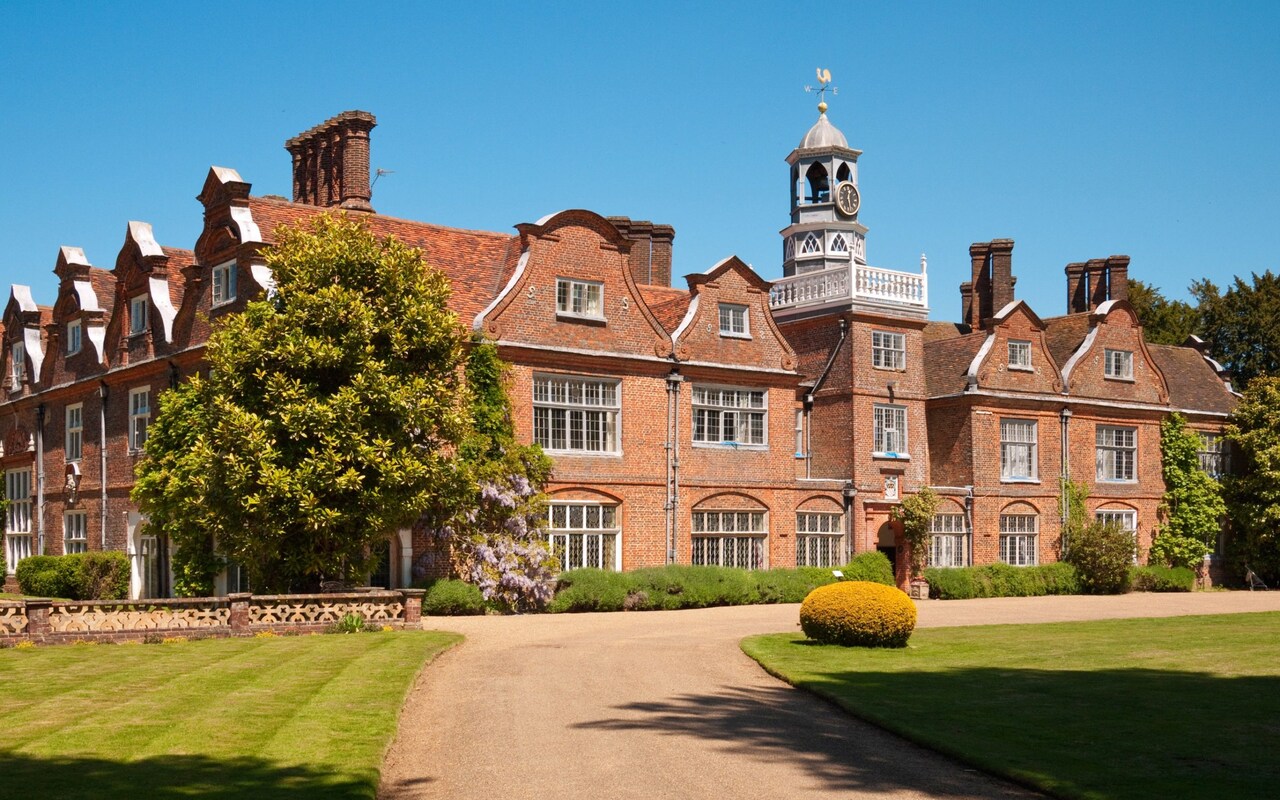 22.06.18.
Medieval manuscript fetches over 4 million euros
A businessman accused of fraud claims he has been vindicated after a medieval manuscript was sold for more than 4 million euros at an auction house in Paris on Saturday. Former owner Gerard Lheritier is facing prosecution for frauding investors with a company that acquired 130,000 artworks and literary treasures - but he says the high prices being obtained in the bankruptcy sale show that his scheme was genuine ... more  Add a comment

20.06.18.
Titanic postcard with haunting message written by maid goes up for auction
A postcard written by a maid on the Titanic to a friend which said "wish you were here" is expected to fetch more than £20,000 at auction ... more  Add a comment

Quentin Blake to auction 'joyful' mother and baby watercolours
Revealing another side to the much-loved illustrator of classic children's novels such as The BFG and The Twits, Sir Quentin Blake's series of watercolours of naked mothers with their babies feature in an assortment of pictures from the acclaimed illustrator' s personal collection which are due to be auctioned for charity next month 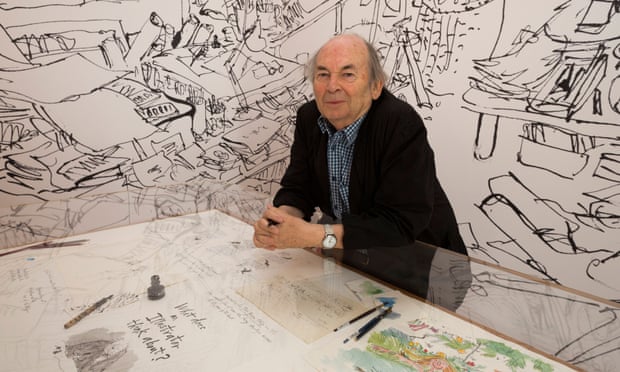 19.06.18.
Miracle on St Benedicts Street
When the owner of Auckland's famous Hard to Find Bookshop was facing bankruptcy and out of options for a new home for his 90,000 books, he asked for a miracle. And got one ... more  Add a comment

The new rare: why counter-culture collections is trending
Michael Horowitz, owner of Flashback Books Canada, started collecting when he lived in San Francisco in the 1960s. A participant in the underground movements of the day, Horowitz had the foresight to keep the books, magazines, posters, fliers, and street handouts from the rallies and parties he attended ... more  Add a comment

British exhibitions of Ethiopian manuscripts prompt questions
Exhibitions at British cultural institutions have lately underscored the artistic output of Ethiopian scribes, and in the process, have also renewed questions around whether museums that have benefitted from acts of imperialism and colonialism should now return looted objects 15.06.18.
Audubonâs âBirds of Americaâsells for $9.6 million
A first edition of John James Audubon's The Birds of America, one of the most celebrated books of natural history, sold for US$9.65 million at auction in New York on Thursday, Christie's said ... more  Add a comment

The surprising practice of binding old books with scraps of older books
For centuries, bookbinders commonly used whatever materials they could get - including entire manuscript pages 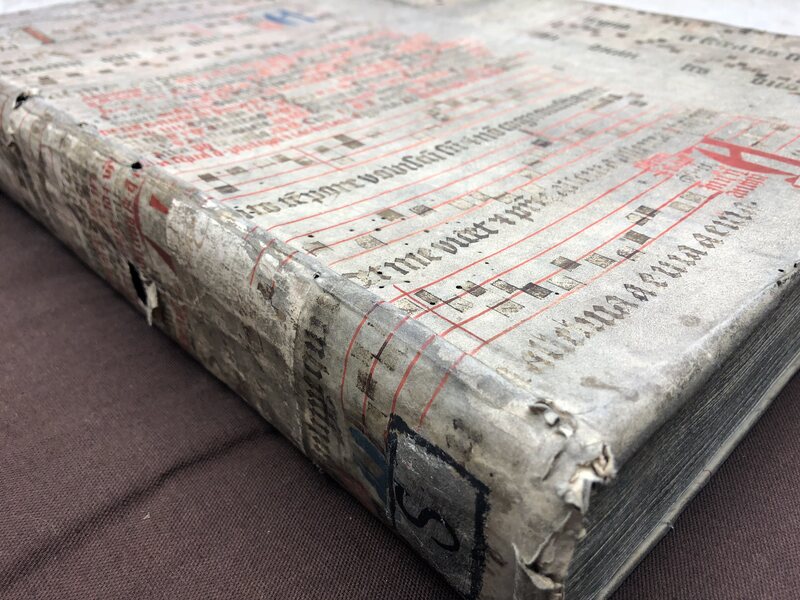 Hidden writing in ancient desert monastery manuscripts
For a monk who lives in the Sinai desert in Egypt, in the world's oldest working monastery, Father Justin replies to emails very speedily. It should come as no surprise: the Greek Orthodox monk is in charge of hauling the library at St Catherine's into the 21st Century ... more  Add a comment

14.06.18.
How punk rock changed the course of design history
Punk, and its associated subcultures revolutionized design practice. A slew of new shows and books reckons with its impact ... more  Add a comment

13.06.18.
What titles did Captain Scott take to the Antarctic?
When you are planning a major expedition, the first "must-have" to include on your packing list is naturally thousands of books ... more  Add a comment

John Byrne's giant book to pop-up at V&A Dundee
A pop-up book painted by John Byrne for the original stage set of The Cheviot, the Stag and the Black, Black Oil will be displayed at V&A Dundee 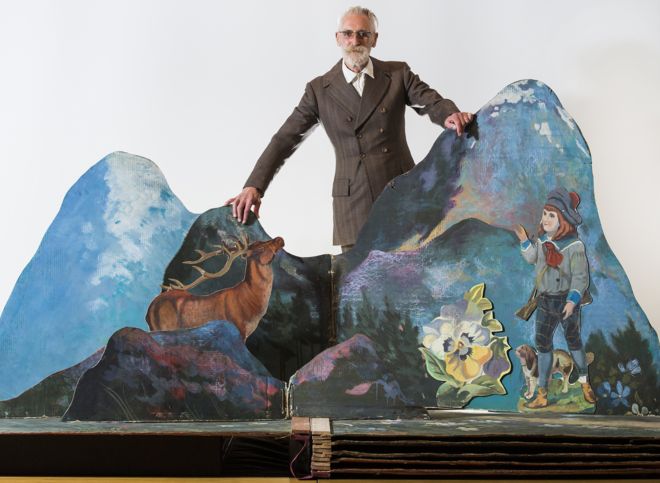 9.06.18.
What self-help looked like in the 17th century!
A fascinating self-help handbook which reveals how women were expected to behave in the 17th century has sold at auction for £1,700. The rare 1673 first edition of The Gentlewoman's Companion by Hannah Woolley gave the fairer sex advice on how to respond to a man seeking 'lewd and immodest actions' ... more  Add a comment

How a Chinese manuscript written 2,300 years ago ended up in Washington
Sitting in an underground storeroom near the Washington Mall is a tiny silk parchment. Written 2,300 years ago, it is a Chinese version of the Dead Sea Scrolls, with text that swirls like the stars through the firmament and describes the relationship between humans and heaven. For decades, the ancient document, known as the Chu Silk Manuscript, has fascinated people seeking an understanding of the origins of Chinese civilization. But it has been hidden from public view because of its fragility - and the uncertain circumstances by which it ended up in the United States 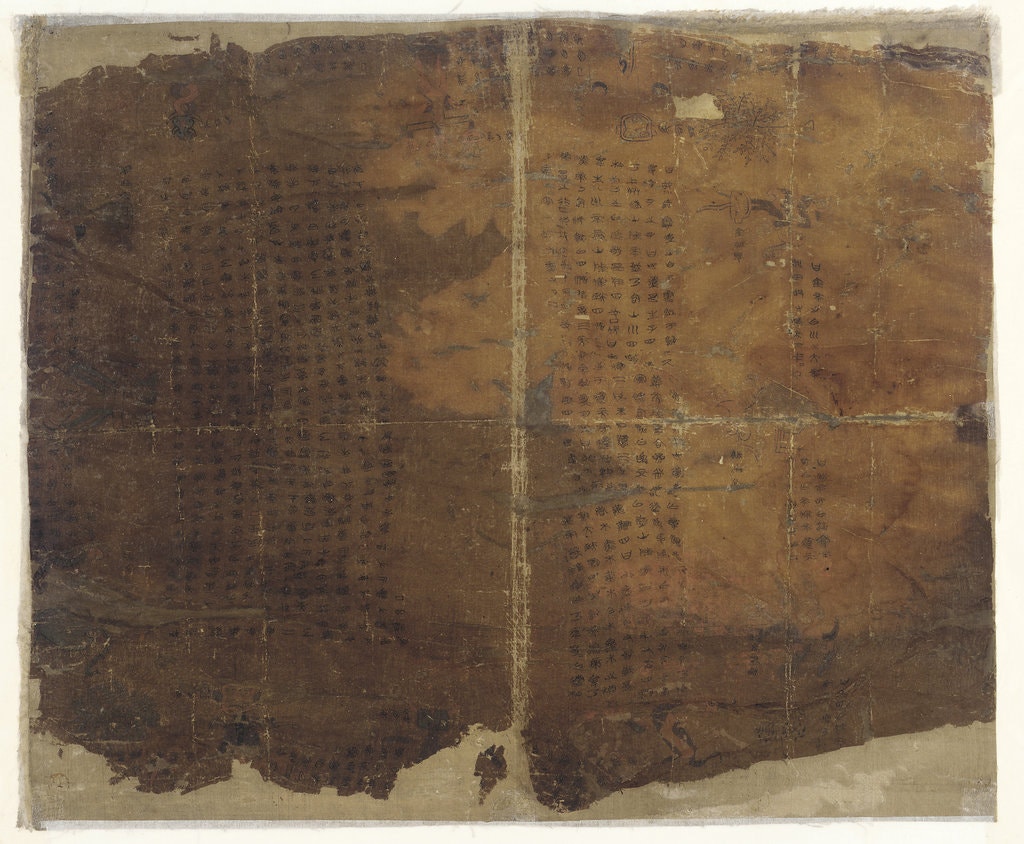 Gaelic manuscripts have been given global significance status
Manuscripts dating from the 14-18th century have been inscribed in a "Memory of the World" register of historically important documents. The manuscripts, which are held at the National Library of Scotland in Edinburgh, are said to be the largest collection of late medieval Scottish Gaelic manuscripts anywhere in the world ... more  Add a comment

5.06.18.
Books attract the bidders in Tamlyns auction
A single owner collection of books attracted worldwide attention when they went under the hammer at Tamlyns Auctioneers' auction held on May 16 ... more  Add a comment

Antiquarian booksellers adapt to the 21st century (gradually)
Rare Books London is a sprawling umbrella promotion of auctions, fairs, talks and tours that takes place here from May through June. The "jewel in the crown" of the event, according to its website, was the ABA Rare Book Fair, whose 61st edition, featuring 175 British and international dealers, closed on Saturday. More than a third of the exhibitors were based outside Britain 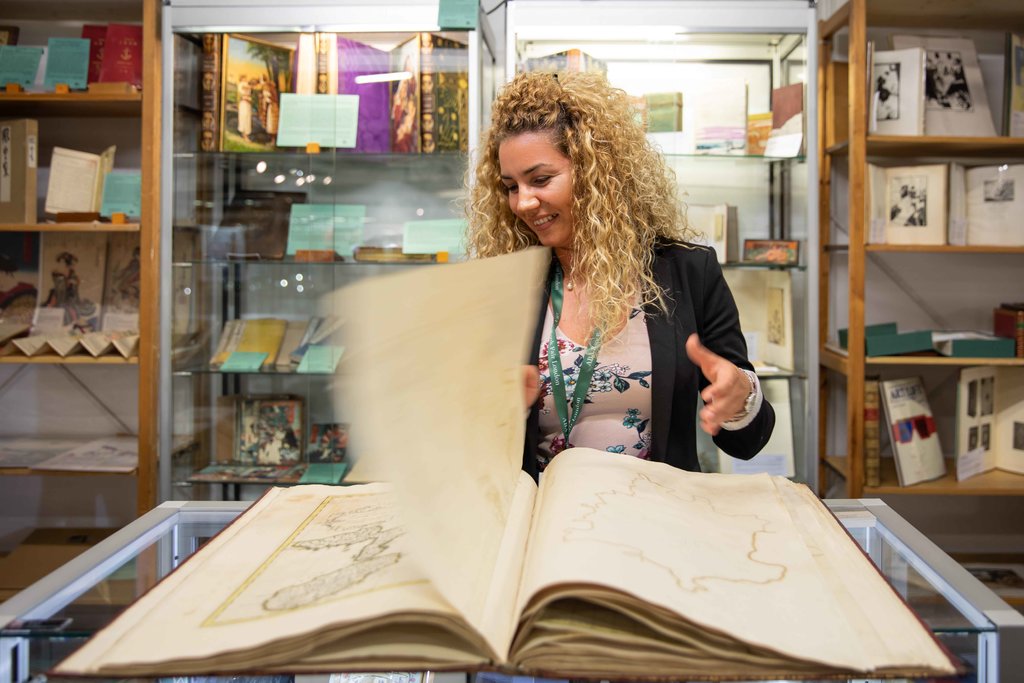 'First colour-printed book' returns to St Albans
A book thought to be the first to be printed in colour in the UK is returning to the city where it was produced for a new exhibition ... more  Add a comment

Rich diet
A handwritten cookery manuscript containing a glimpse of the menu from England's first Indian restaurant has sold for $11,344 at a London book fair. It refers to dishes like "pineapple pullaoo" and "chicken currey" from the Hindoostane Dinner and Hooka Smoking Club, opened in 1809 at Portman Square, London, by Sake Dean Mahomed, whose roots lay in Bihar ... more  Add a comment

1.06.18.
Two Ronnies 'four candles' script sells for Â£28,000
Penned by Ronnie Barker under the pseudonym Gerald Wiley, it first aired on the BBC in 1976 and went on to be voted the greatest Two Ronnies sketch ... more  Add a comment

The paperback is very interesting, but I find it will never replace the hardcover book - it makes a very poor doorstop.
ALFRED HITCHCOCK
Quote...Unquote