30.08.18.
Book found in Olney Oxfam charity shop sold for Â£30k
A book of etchings by a famed Italian artist which was found in a charity shop has fetched £30,000 at auction. Despite being without its front cover, the book attracted the attention of Tim Street - who volunteers at the Oxfam shop in Olney, Buckinghamshire ... more  Add a comment

How 'The Bookshop' director found tons of rare vintage books
Tracking down a first-edition copy of Vladimir Nabokov's 1955 classic "Lolita" isn't too difficult. But for her latest film, "The Bookshop", set in 1959, director Isabel Coixet needed 250 of them

29.08.18.
Vast Theft of Antiquarian Books Sends a Shudder Through a Cloistered World of Dealers
A rare books dealer thought he had gotten lucky in 2013 when he managed to acquire a 1787 French first edition - inscribed by Thomas Jefferson when he was ambassador to France.
"If someone else had seen it first, it would have been gone," said the dealer, John Thomson, who owns Bartleby’s Books, an online shop.
He had no idea that his seeming good fortune was a byproduct of one of the most expansive rare book thefts in history. ... more  Add a comment

24.08.18.
The travel guides that charted our world
Essentially travel guides, these old books and maps were used by sailors, academics and travellers in the 15th and the 16th Centuries to navigate and explore the world ... more  Add a comment

An ingenious way to hide a map
In World War II, clandestine maps were printed onto cloth handkerchiefs to be used by Allied servicemen in case of capture behind enemy lines ... more  Add a comment

Rare Beano book to go under the hammer
It is one of a number of comics and children's books to be auctioned at the two-day book sale at Keys, which takes place on Thursday 30 August and Friday 31 August 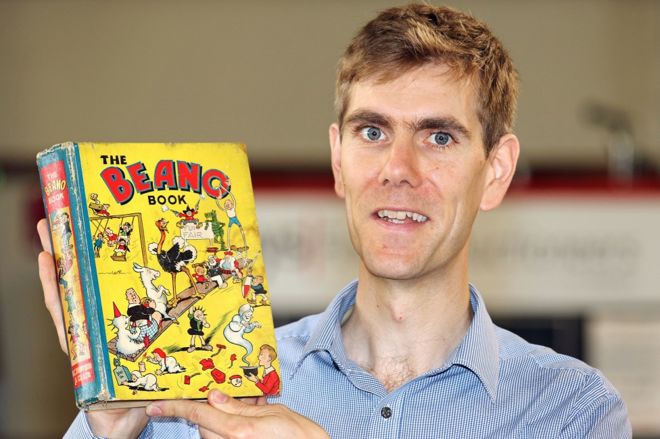 21.08.18.
Rare copy of Charles Darwin book auctions in Mexico City
A copy of the first edition of "The Origin of Species", the historic book by naturalist Charles Darwin published in 1859, has left a private collection to be auctioned in Mexico at a price between $52,000 and $62,500 USD ... more  Add a comment

18.08.18.
Egyptian papyrus reveals rare details of ancient medical practices
Experts working with the texts recently discovered that the papyrus scrolls included the oldest known medical discussion of the kidneys, as well as notes on treatments for eye diseases and a description of a pregnancy test, the science news site ScienceNordic reported ... more  Add a comment

17.08.18.
Feminist bookshop to open in Soho
An arts journalist turned rare books dealer has created an online store devoted to women writers and plans to open a bookshop in Soho ... more  Add a comment

World's first film poster set to go up for auction at Sotheby's
A poster promoting the first public screenings of film, providing glimpses of late 19th-century Paris life, is coming up for auction 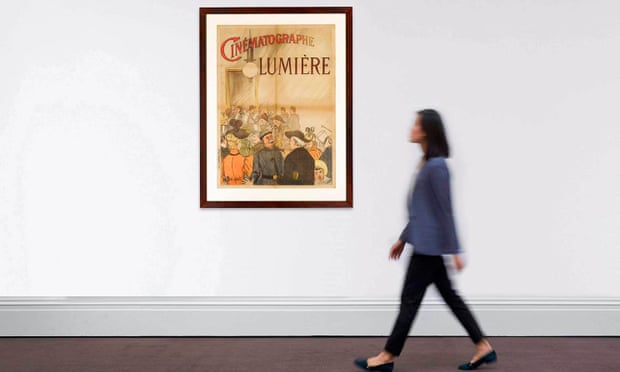 The Book List: The fake titles Charles Dickens used to decorate his library
One of the 19th century fads among England’s literati was to decorate rooms with ornamental books instead of actual bookcases, often using humorous titles ... more  Add a comment

10.08.18.
Mill workers' poems about 1860s cotton famine rediscovered
The forgotten voices of Lancashire's poverty-stricken cotton workers during the US civil war have been heard for the first time in 150 years, after researchers at the University of Exeter unearthed a treasure trove of poetry ... more  Add a comment

Egypt retrieves ancient Islamic manuscript
Egypt's national library says it has retrieved a 500-year-old manuscript that was lost in 1970s. Hesham Azmi, the head of the National Library and Archives, told a press conference Monday the manuscript, titled "The Summary of the Science of History," is the first known Islamic study of historical theory.He says the national library reclaimed the manuscript on July 13 after it was spotted at an auction in London in April Brian May to launch book on Victorian photographer
Armed with a book instead of a guitar, Brian May, best known as the lead guitarist of the rock group Queen, is heading into unknown territory at the Edinburgh book festival to launch a lavishly illustrated biography of the Victorian Scottish photographer George Washington Wilson ... more  Add a comment

Cult classic The Moomins drawings expected to raise Â£3,000 at auction
A set of original sketches of children's cult cartoon characters The Moomins are going under the hammer. The five drawings of the most recognisable Moomin characters are expected to fetch £2,000-£3,000 in total 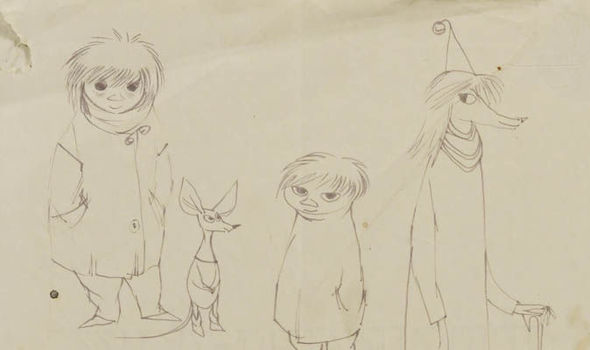 Rare medieval bible returned to shelf at Canterbury Cathedral
A 13th century bible, one of a handful of books which survived intact when the library of Canterbury Cathedral was broken up at the time of the Reformation, is back in the building after almost 500 years 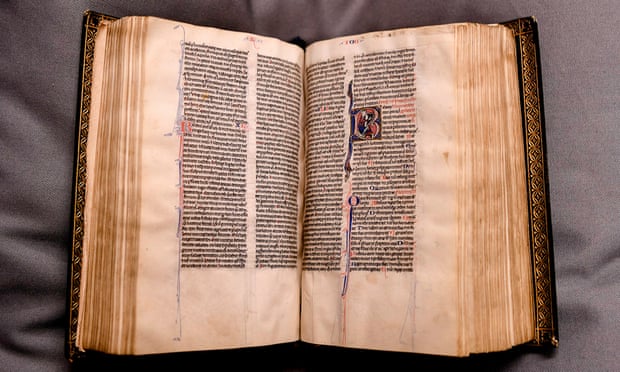 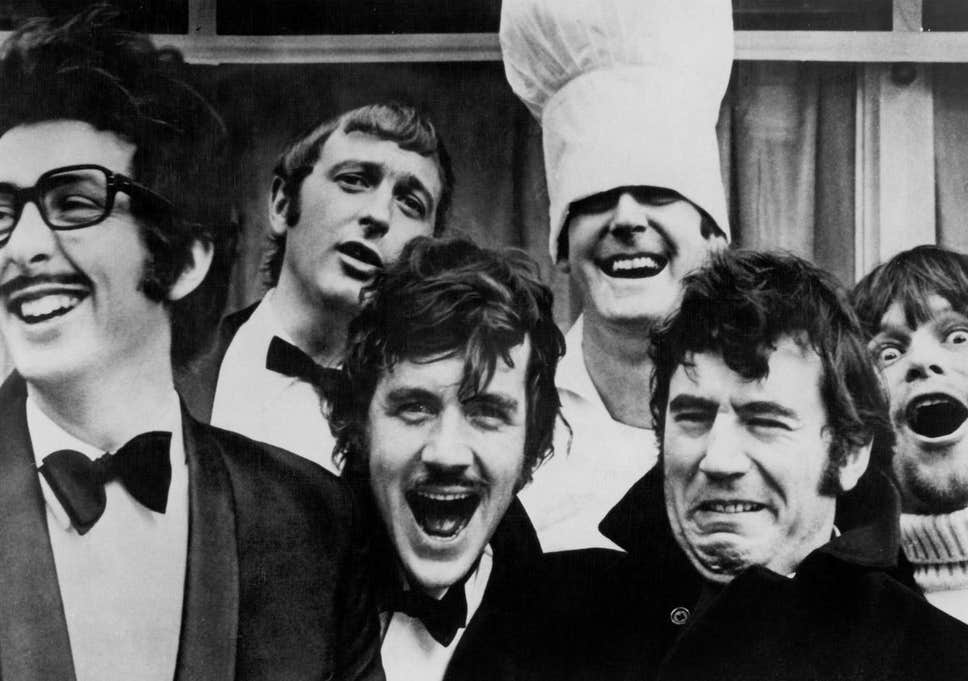 The new book about Ferrari that costs as much as a car
Designed to be as exclusive as a car from Maranello, a new retrospective book on Ferrari by Taschen will be limited to only 1,947 copies -- celebrating Ferrari's foundation year of 1947 -- and cost up to $30,000 ... more  Add a comment

'Spectacular' ancient public library discovered in Germany
A 13th century bible, one of a handful of books which survived intact when the library of Canterbury Cathedral was broken up at the time of the Reformation, is back in the building after almost 500 years ... more  Add a comment