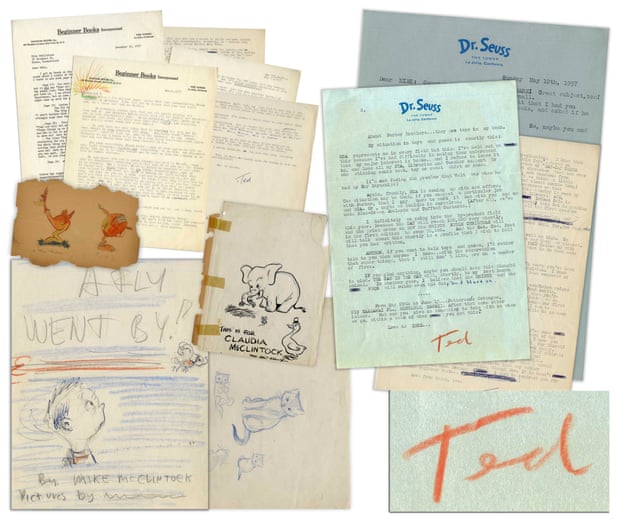 27.01.19.
Archives Canada buys 'chilling' Nazi book on North American Jews
The 137-page book, published in 1944, is called Statistik, Presse und Organisationen des Judentums in den Vereinigten Staaten und Kanada, which translates to Statistics, Media and Organizations of Jewry in the United States and Canada. It details the populations of various communities, as well as their Jewish institutions. And not just large metropolises, but even small towns with Jewish communities of only a few families ... more  Add a comment

24.01.19.
Spike Milliganâs scripts and artwork at auction
The private collection of Spike Milligan's agent and friend will be going under the hammer at an auction next month. Among the items is an original script for an episode of Crazy People, which was the title of the first series of The Goon Show ... more  Add a comment

Jane Austen?
Personal 'history' believed to have been written by the novelist's grand-niece is 'absolutely emphatic about the fact it's a portrait' of the novelist 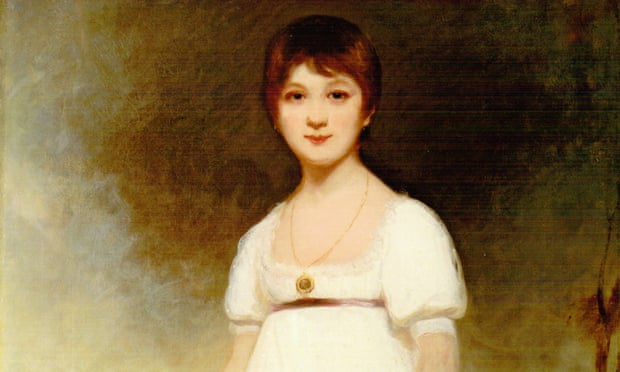 23.01.19.
'Most famous' banned book Fanny Hill sells for nine times guide price
Memoirs Of The Life Of Miss Fanny Hill, The Career Of A Woman Of Pleasure, London, by John Cleland, sold for £360 despite only being estimated at £40-£60 ... more  Add a comment

Bodleian Library acquires precious book chest
A rare 15th century French Gothic book chest, thought to have been used for storing and transporting religious texts, has been acquired by the Bodleian Library

22.01.19.
Can you tell an author's identity by looking at punctuation alone?
In 2016, neuroscientist Adam J Calhoun wondered what his favorite books would look like if he removed the words and left nothing but the punctuation. The result was a stunning - and surprisingly beautiful- visual stream of commas, question marks, semicolons, em-dashes, and periods ... more  Add a comment

21.01.19.
Medieval borders were regularly crossed
A new digitization project brings together 800 medieval manuscripts and offers a different image of the early middle ages: one of connection and exchange 17.01.19.
A new look at the visionary printmaker, poet and painter
The most comprehensive survey of William Blake's work to be held since 2001, William Blake: The Artist will rediscover him as a visual artist for the 21st century. With around 300 works, including his watercolours, paintings and prints, the exhibition will provide a comprehensive overview of Blake's achievements and ambitions across a range of media ... more  Add a comment

15.01.19.
Fakes and fortunes
In the pre-internet era, Israel made a career from forging letters from stars including Dorothy Parker and Noël Coward. As a new film starring Melissa McCarthy is released, Kathryn Hughes explores why she did it ... more  Add a comment

'Most famous' banned book to be sold in Derbyshire
A 19th Century copy of a work described as "the most famous banned book in the country" is to be sold at auction. Fanny Hill, by John Cleland, was first published in 1748 and has been described as the first example of "pornographic prose" in English 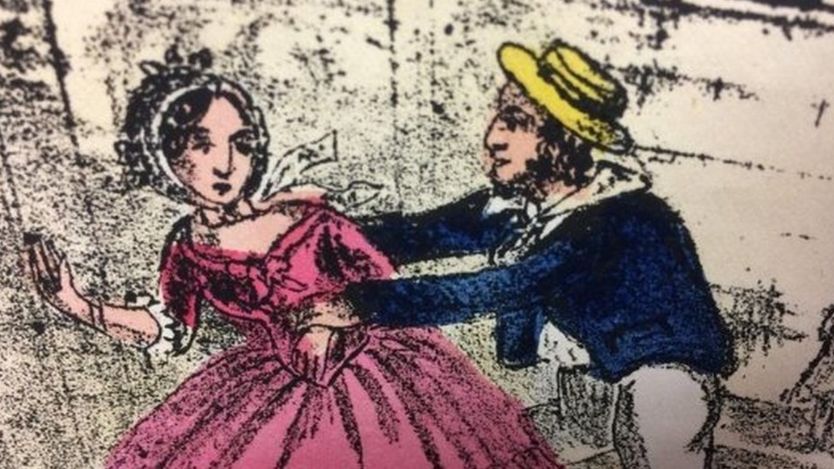 The hunt for the Nazi loot still sitting on library shelves
The hunt for the millions of books stolen by the Nazis during World War II has been pursued quietly and diligently for decades, but it has been largely ignored, even as the search for lost art drew headlines. The plundered volumes seldom carried the same glamour as the looted paintings, which were often masterpieces worth millions of dollars ... more  Add a comment

Lost photographs of Jane Austen's nieces discovered on eBay
Karen Levers, 51, bought the book of Victorian photographs for $1,000 (£780) from eBay, expecting it to be full of pictures of 19th century aristocrats. However, she found the book is full of previously unseen photos of Austen's nieces and nephews - many of whose lives reflected the writer's novels 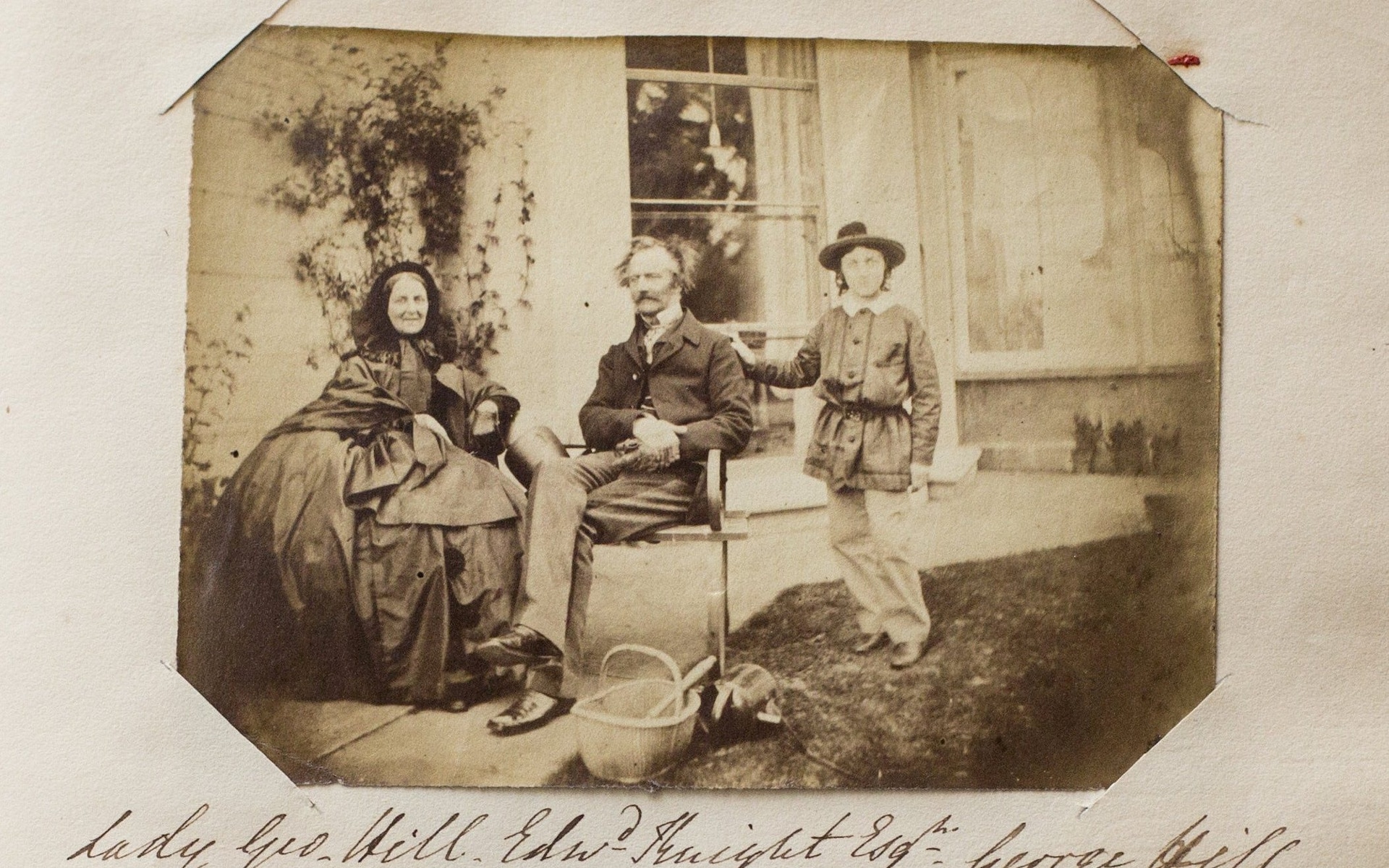 Samuel Beckett rejected as unsuitable for the Nobel prize in 1968
Samuel Beckett won the Nobel prize in literature in 1969, but newly released archives reveal that just a year earlier, the secretive committee that selects the winners had raised serious concerns about whether his writing was consistent with the spirit of the award ... more  Add a comment

10.01.19.
Book auctions to return to Diss
Auctioneers TW Gaze have appointed a book expert which will help see the return of specialist book sales to Diss. Robert Henshilwood, who is known as a trusted and successful book specialist far beyond East Anglia, has joined as book specialist at Diss Auction Rooms. TW Gaze director Elizabeth Talbot said: "Robert's arrival will enable us to reintroduce dedicated book auctions as required plus bespoke sections in other specialist sales" ... more  Add a comment

'It has made me want to live'
Radclyffe Hall's 1928 novel The Well of Loneliness was subjected to a vicious campaign of attack led by the Sunday Express for its depiction of lesbian relationships, eventually being suppressed and censored in the UK as a piece of "obscene libel". But the author's own papers, which are set to be digitised, reveal the outpouring of support Hall received from members of the public around the world, who wrote to thank her for creating, in her heroine Stephen Gordon, a character with whom they could identify 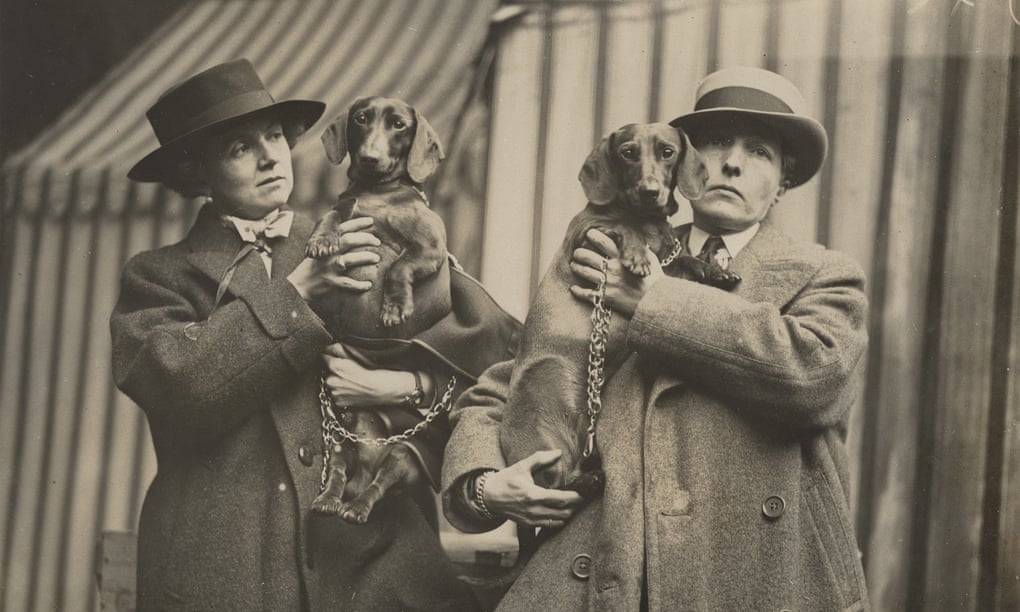 Rare Audubon bird book displayed at Liverpool library
One of the world's rarest books by the 19th Century US artist and ornithologist John James Audubon has gone on display at Liverpool Central Library. Birds of America features ornate hand-painted watercolours. A similar one sold for more than $5m (more than £7m) in 2010 ... more  Add a comment

The case for giving away your books
No topic inflames the passions of literary types more than the question of getting rid of books ... more  Add a comment

5.01.19.
Staff at Blackwell's Bookshop in Oxford are celebrating 140th anniversary
Blackwell's Bookshop began trading on January 1, 1879 as a dealer in rare and secondhand books. Benjamin Henry Blackwell traded from a single tiny room which was all but filled by one chair and one customer ... more  Add a comment

Feminist Library saved from closure as supporters raise Â£35,000
Redevelopment plans had threatened its future, but donations mean the volunteer-run archive in London can afford to move to new premises ... more  Add a comment

Why we are fascinated by miniature books
From a tiny copy of the Divine Comedy and a once-illegal birth control guide to a Bible the size of a stamp, these strange artefacts are masterpieces writ small 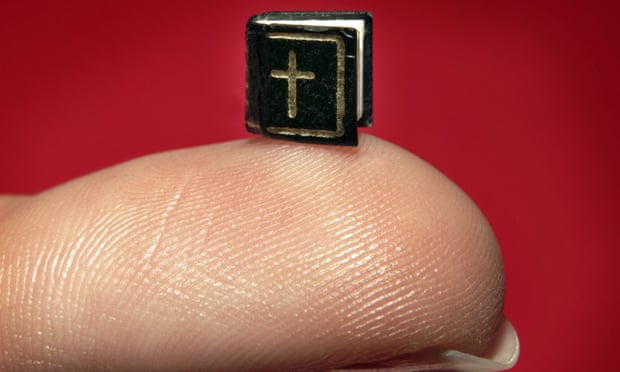 2.01.19.
The odd life of Catcher in the Rye author JD Salinger
If he were still alive, JD Salinger, the world's most famous literary hermit, would surely turn his back on any brouhaha surrounding his centenary in 2019 ... more  Add a comment

What did 19th century Indians do for a living?
Long before the advent of cameras and photojournalism, it was painters who captured the region's diverse people and places. The paintings of royalty, monuments, and battle scenes are pretty familiar today, but there's a subset of work produced by Indian artists for employees of the East India Company that is a lesser-known treasure trove of the history of India 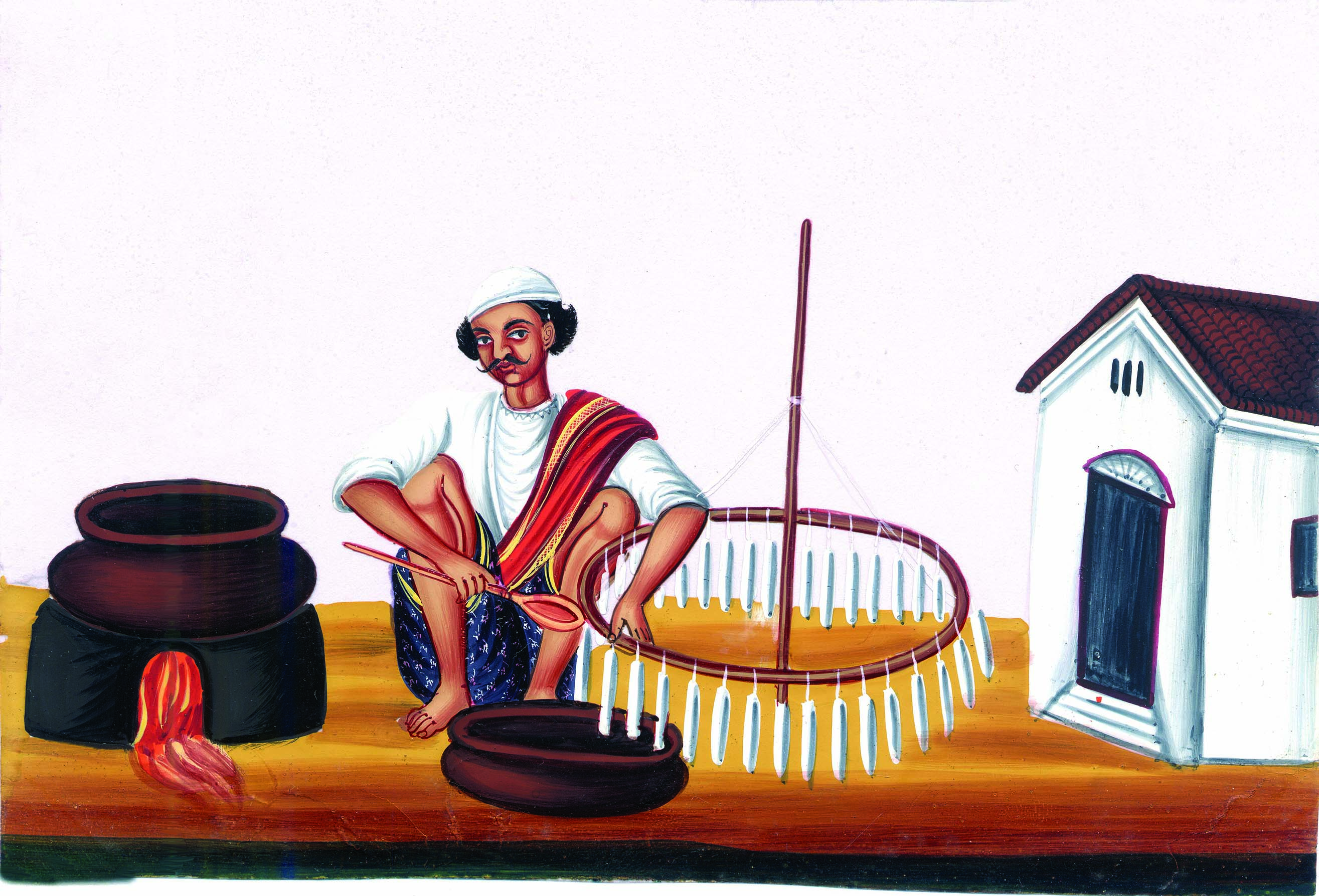 The lessons taught in great books are misleading. The commerce in life is rarely so simple and never so just.
ANITA BROOKNER
Quote...Unquote