27.10.19.
Urgent appeal: help us bring a little book home to Haworth!
The Brontë Society is currently raising funds to purchase a rare 'little book' by Charlotte Brontë which will be auctioned in Paris in mid-November.  Please can you help us to bring it home to Haworth where it can inspire visitors and scholars for generations to come?  Add a comment 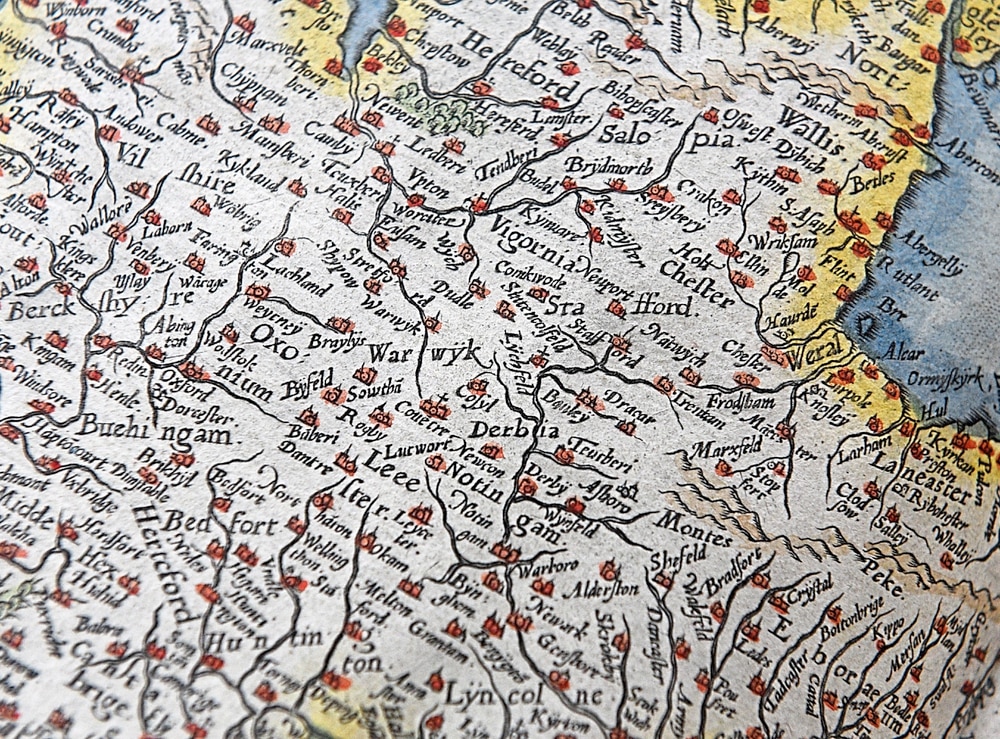 22.10.19.
Who's stealing Christopher Columbus letters?
Copies of a letter written by Christopher Columbus describing his first impressions of the Americas have become so rare and valuable, they're being stolen and replaced with forgeries at some of the world's most prestigious libraries ... more  Add a comment

The Lost Gutenberg
The astounding story of one book's five-hundred-year odyssey, by Margaret Leslie Davis ... more  Add a comment

Fake David Cameron memoir cover spotted in bookshop
Complete with endorsements from Donald Trump and Judy Murray, the parody jacket turned up in a branch of Foyles ... more  Add a comment

Â£1,000 reward for lost 400-year-old manuscripts
Historians are offering £1,000 to anyone who can help them find a collection of Elizabethan manuscripts that vanished more than 250 years ago. It is believed the 75-plus documents that were handwritten about 400 years ago could still be somewhere in Lincolnshire ... more  Add a comment

21.10.19.
Loved to Death
A Photographer's Tribute to Discarded Library Books

Historical letters from Florence Nightingale and Captain Scott on display
Lost letters shedding light on the fierce rivalry that powered the epic journeys of Antarctic explorers Robert Scott and Ernest Shackleton were unearthed in a bookshop move ... more  Add a comment

'The perfect combination of art and science'
Digital maps might be more practical in the 21st century, but the long tradition of cartography is magical ... more  Add a comment

15.10.19.
Library conservation: the art of saving antiquarian books
Anyone who has picked up a foxed or stained or bent, damp, flaky, dusty, faded or simply tatty book will appreciate that a library in fine order represents a battle won ... more  Add a comment

New York Film Review: âThe Booksellersâ
It's never a surprise to learn that the Internet has upended a business, or an entire industry. But in the lovely and wistful documentary "The Booksellers," we hear one telling illustration of how the online universe has revolutionized the world of vintage books, and it's an object lesson so fraught with irony that it's a little head-spinning

Bookshops are here to stay, they're machines for serendipity
As long as they open up a world of possibility and wonder, bookshops will continue to offer more potential enjoyment per square foot than any other destination on the high street ... more  Add a comment

Welcome inside Britain's first 'free bookshop'
The idea of a shop where customers decide how much to pay might not sound like the usual recipe for success. Then again, Book-Cycle in Exeter is not your ordinary shop ... more  Add a comment

7.10.19.
A rare edition of the first Harry Potter book is expected to fetch up to Â£30,000
The 1997 Harry Potter And The Philosopher’s Stone hardback edition was gifted to a Lancashire family who locked it in a briefcase for safekeeping and planned to keep it as a family heirloom. After hearing about another first edition of the first book in JK Rowling’s boy wizard series selling for £28,500 in July, the family, who wish to remain anonymous, decided to sell it ... more  Add a comment

NSPCC book fair opens its latest chapter
An annual book fair is hoping to break a £500,000 fundraising target as it marks a milestone anniversary ... more  Add a comment 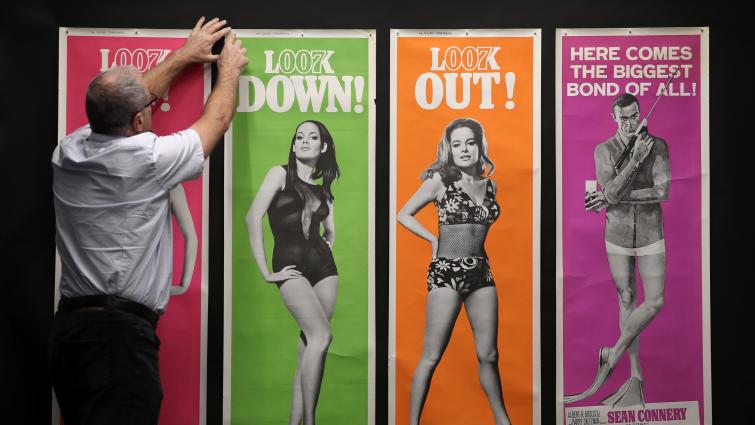 4.10.19.
Henry III manuscripts go on display at Westminster Abbey Galleries
Two precious 13th century manuscripts from the Abbey Collection go on display in the Abbey's Galleries today as part of celebrations to mark the 750th anniversary of Henry III's rebuilding of Edward the Confessor's church ... more  Add a comment

Collecting paperbacks from hell
Giant carnivorous cockroaches, demonic children, haunted houses, possessed dolls, killer clowns, Nazi leprechauns, and crabs on the rampage: all these and more lurk beneath the garish covers of a publishing category that flourished from approximately 1967 to 1991, bookended by the runaway bestseller Rosemary's Baby and the successful film adaptation of Thomas Harris's Silence of the Lambs ... more  Add a comment 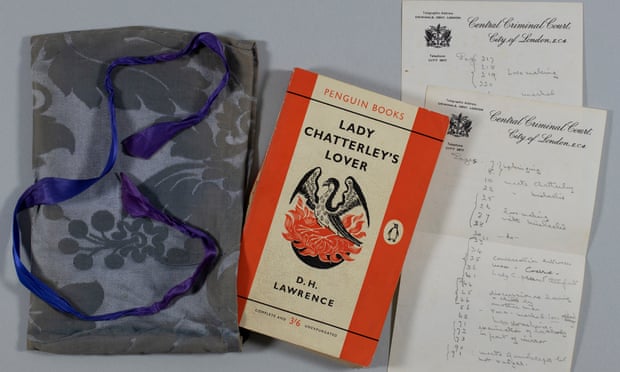 A book is like a garden carried in the pocket.
CHINESE PROVERB
Quote...Unquote