21.11.19.
Shakespeare and Co: The world's most famous bookshop at 100
As the legendary store celebrates its centenary, Cath Pound pays tribute to founder Sylvia Beach, and explores a sanctuary for progressive writers and hub for innovative publishing ... more  Add a comment

Early Mozart manuscript sold for Â£318,400 at Paris auction
The two minuets - French dances - date from 1772, when the composer was just 16. The asking price was set at between £129-172,000, but the score went under the hammer for nearly double the highest estimated value ... more  Add a comment

BrontÃ« Society secures last of Charlotte's minute teenage books
Charity raises £512,000 to buy tiny handwritten work and bring it back for public display in the Parsonage Museum in Yorkshire ... more  Add a comment 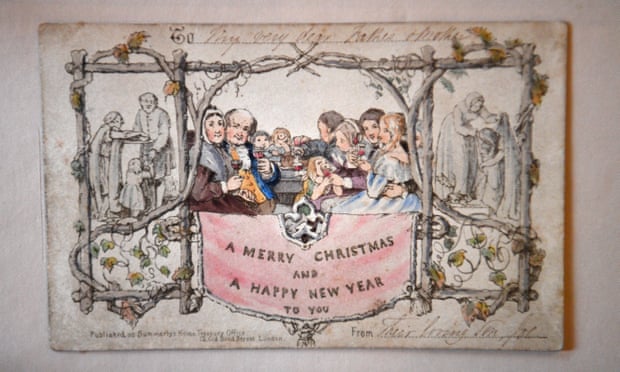 Judi Dench appeals for help to return rare Charlotte BrontÃ« manuscript to Britain
A miniature book by the teenage Charlotte Brontë could fetch at least £650,000 in Paris next week, and Haworth's Parsonage museum hopes to buy it with crowdfunding ... more  Add a comment

New manuscript discovered of The Tale of Genji, the 11th century Japanese novel
Last month the Japanese cultural preservation foundation, Reizeike Shiguretei Bunko, announced it had discovered the oldest written copy of a chapter of The Tale of Genji, an extended prose work written during the Heian Period (794-1185) and attributed to noblewoman and lady-in-waiting Murasaki Shikibu, also known as Lady Murasaki. She is believed to have written the book sometime between 1000 and 1012 ... more  Add a comment

Original art for Ditko's Spider-Man, Kirby's Mighty Thor up for auction
Profiles in History has officially announced Comic & Illustration Art: The Property of a Distinguished American Collector -- an auction featuring high-value pieces of original comic book artwork from some of the industry's most influential or otherwise esteemed creators. The auction will take place Thursday, Dec. 12 in Los Angeles ... more  Add a comment 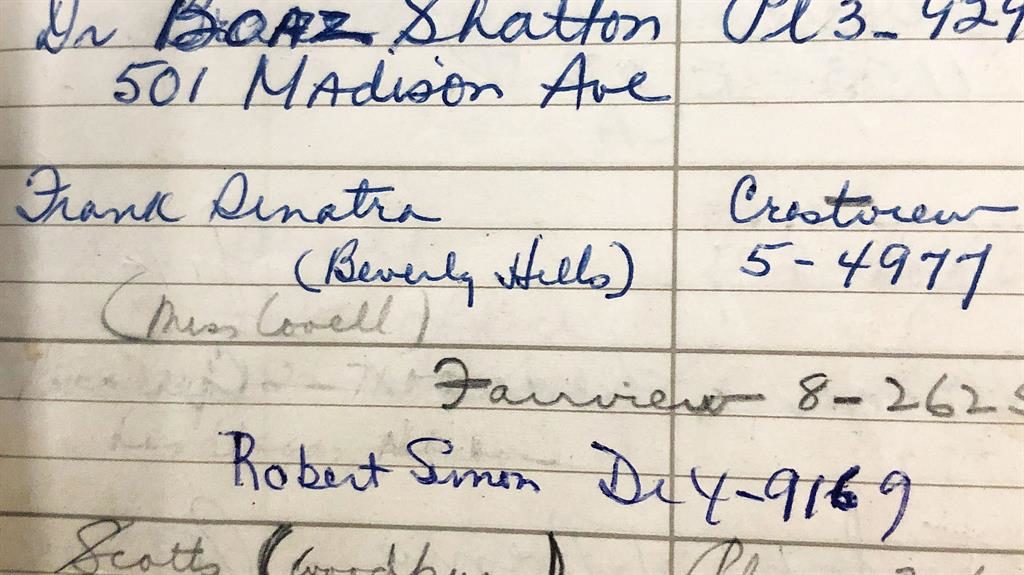 Pristine copy of Marvel Comics #1 expected to auction for $1 million+
The issue is a part of a collection compiled by a Pennsylvania mailman who purchased the first issue of every comic book and magazine he could get his hands on. This particular issue clocks in with a near-mint condition and a CGC grade of 9.4. Other than some off-white pages, the relic is nearly pristine even by modern standards. It's not a surprise that it's the highest-graded copy of one of the rarest and desirable comics produced by Marvel in all of the publisher's storied history. Only two other copies have surfaced that earned a score of 9.0 ... more  Add a comment

Early Mozart manuscript to go on sale in Paris
An original score of two minuets composed by Wolfgang Amadeus Mozart when he was just 16 are to be put up for auction in Paris later this month, Sotheby's said on Thursday (Nov 7). The asking price for the handwritten score dating from 1772 has been set at 150,000-200,000 Euros ... more  Add a comment

Denmark, Iceland at odds over priceless medieval manuscripts
They recount tales of Viking raids, Norse history, kings and gods: a priceless collection of medieval manuscripts, bequeathed by an Icelandic scholar to the University of Copenhagen in the 18th century, that Iceland now wants back

The man who collected 18,000 books about Wales
The life of a maverick Welsh collector who built the first major library of books about Wales is being celebrated 200 years after his birth ... more  Add a comment

Scholars criticise sale of pages from 15th-century Persian manuscript
Scholars have expressed concern over the proposed sale by Christie's London on 24 October of two illuminated pages, taken from The Paths of Paradise, a 15th-century manuscript made for the Timurid ruler Sultan-Abu Sa'id Gurkan. A third folio was presented earlier this month at Frieze Masters by dealer Francesca Galloway ... more  Add a comment

5 things to know about collecting photo books
A single photograph may tell a story, but photography books have long been cherished for their full narrative potential. The cover design, image sequencing, accompanying text, and the pages themselves all play vital supporting roles ... more  Add a comment

A post-Gutenberg Bible is headed to auction
Rolling off the same printing press as Johannes Gutenberg's celebrated production of 1455, this 1462 two-volume Biblia Latina, published in Mainz by Gutenberg's direct successors (and former associates), Johannes Fust and Peter Schëffer, is headed to auction in Hamburg later this month, where it is expected to reach 1 million Euros or about 1.1 million American dollars ... more  Add a comment

500 years after the expulsion of Spainâs Jews, medieval Bible comes home
Priceless volume that survived centuries after the exile of its persecuted owners finally returns to Galicia 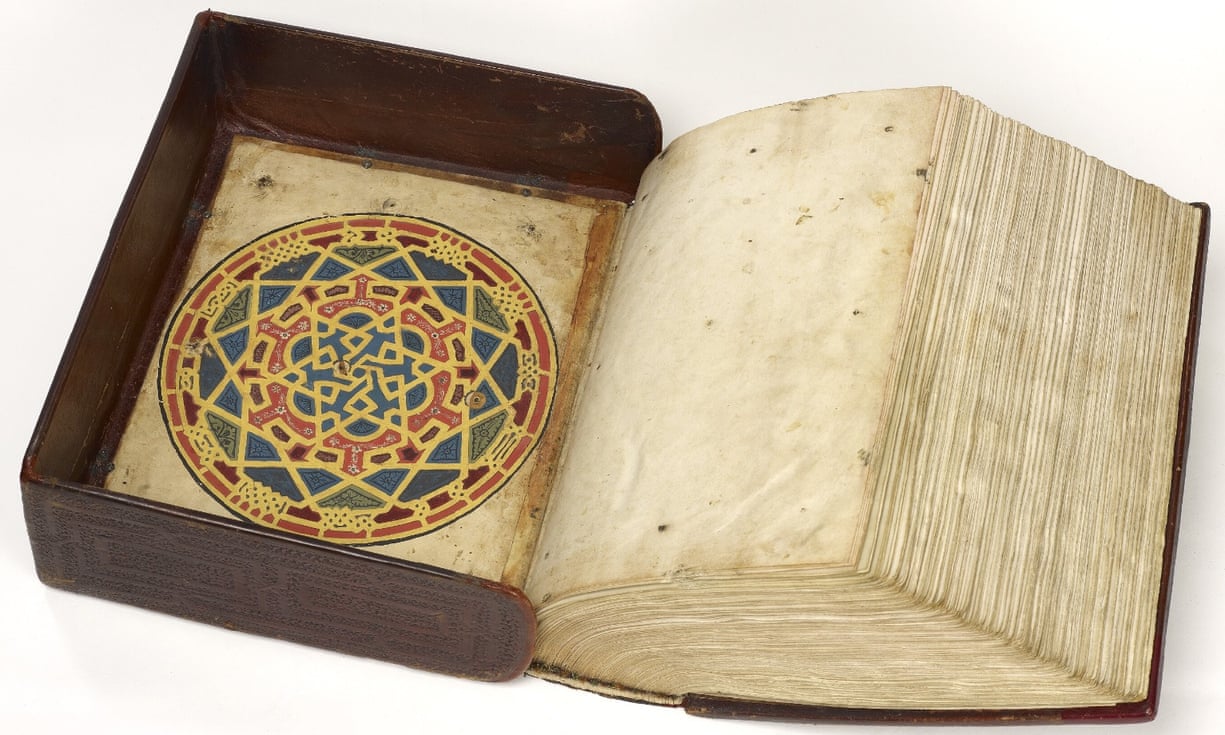 Why the books we read as children are the ones that shape our psyche
As the TV adaptation of Philip Pullman’s epic fantasy His Dark Materials reaches our screens, one writer tells how the trilogy changed her life ... more  Add a comment

Manuscript of Coubertinâs vision for modern Olympics to be auctioned
Pierre de Coubertin’s enlightened vision for the modern Olympic Games will be going under the hammer at Sotheby’s in New York in December, Agence-France Presse has reported ... more  Add a comment

I would venture to guess that Anon, who wrote so many poems without signing them, was often a woman.
VIRGINIA WOOLF
Quote...Unquote